Alex Sanfilippo on The Binge Factor

I decided that I was going to make this a crossover episode because Alex Sanfilippo is so amazing. Creating a Brand was the original podcast, and he moved into Podcasting Made Simple. This is all about podcasting. There were so many tips from this interview that I thought belonged in Feed Your Brand. We’re going to create a crossover between the two shows, so we’re repurposing it.

If you’ve read it on Feed Your Brand, you don’t have to read it on the Binge Factor, but go ahead and make sure you’re subscribing to both if you haven’t already, so check that out. That’s also a way in which you can create by creating crossovers between multiple shows if you have multiple shows. You can create audience overlaps because they’ll hear about the Binge Factor, and they’ll think, “I haven’t heard that yet.” On Feed Your Brand, that’s going to drive more subscribers, and hopefully, that’s going to happen the same thing for Alex and some future, too, because it’s going to help them subscribe to his show from two different places, so you’re driving more traffic to your great guests.

Previous Post Establish Your Why and Enjoy the Damn Journey 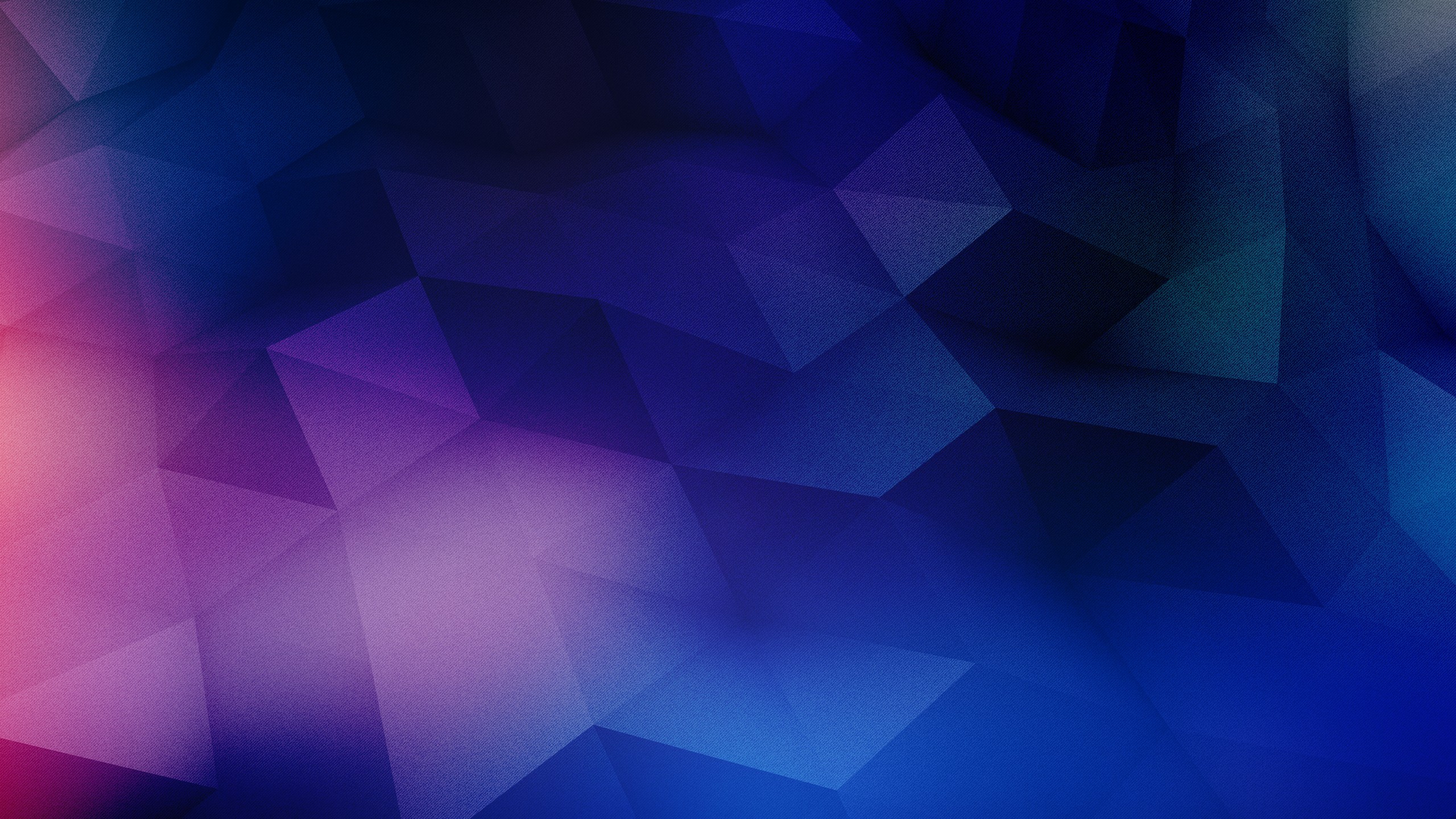